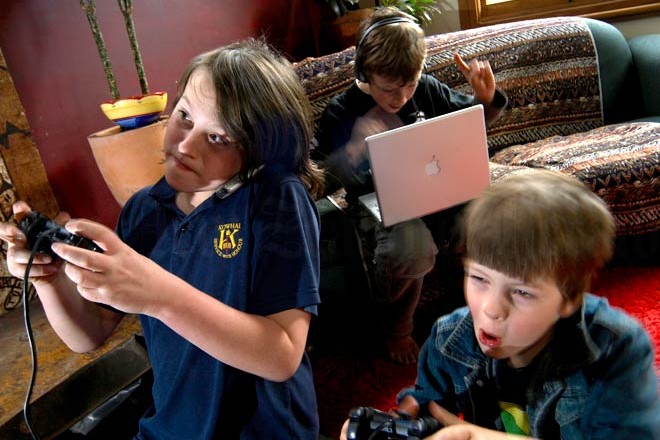 Technology has changed the world in negative ways. Such as making children have worse communication skills, making them have worse writing skills and raising unemployment. We will discuss this in our essay.

In 20 years, technology is going to develop. So children may use tablets or computers more than they write. They will also use tablets and computers in their schools. They won’t learn how to write.

Sometimes it will be harder for children to get a job than now because they won’t know how to communicate or how to write. If they can use computers, they may get skilled jobs, but they won’t be able to get unskilled jobs.

If technology continues to change the world, children won’t know how to communicate or how to write and they won’t be able to get unskilled jobs. So developing technology is not just a good thing. We have to think about their future too.

One thought on “The future of children”