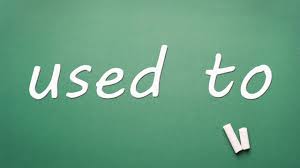 The students of Intermediate A were practising their grammar. The focus was on ‘used to’: 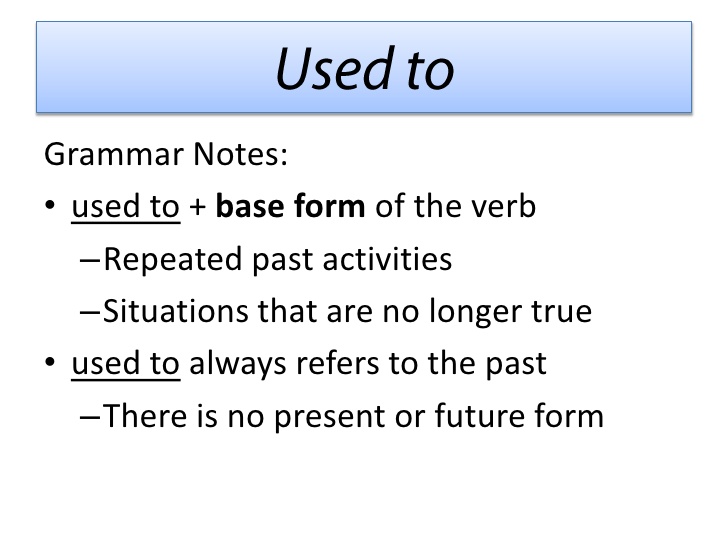 Janine used to drive often from her village to Zurich, where she moved permanently when she was 22. Edgar didn’t use to go to another city. He used to live in the same city that he grew up.

But Edgar didn’t use to live in the same house than his parents, he moved to another house when he was 21. And he used to work in the same city that he used to live.

In school in Switzerland we didn’t use to wear uniforms like in Colombia. We used to wear normal clothes. The same happened in Janine’s job; she didn’t used to wear a uniform like Edgar.

Janine and Edgar, Intermediate A

One thought on “What Janine and Edgar USED TO do”