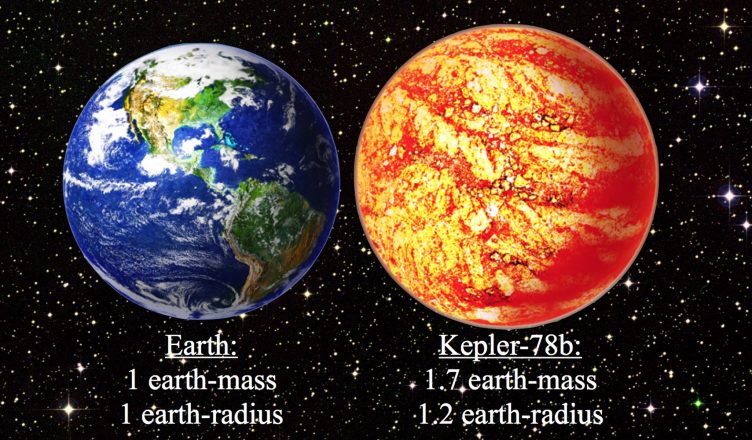 Earth has many problems, for example, too many people, air pollution and global warming. The way we are going, we may well make the Earth uninhabitable for mankind. So scientists thought we might need another planet to live in and they have discovered some inhabitable planets. They were called Kepler.

Those new planets could have liquid water and light condition for life. They are similar to Earth’s environment.  Scientists have been studying their atmosphere and soil. In the future, we could live in these planets after they have done their research, they will be able to send a research crew.

Today, scientists have made advances in studies on how could we move to one of the Kepler planets. The future generations might move there when we can’t live in the Earth anymore.

2 thoughts on “What does the future hold for Earth?”