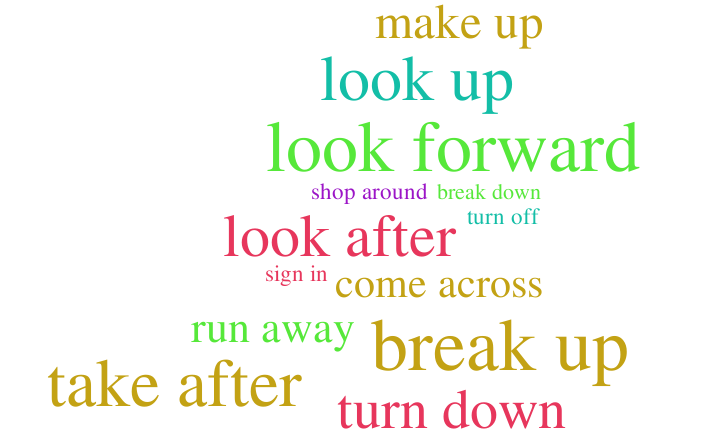 Do you think phrasal verbs are challenging? Check out this story created by Kosuke and and Bruno for their weekly speaking assessment! Bruno and Kosuke used a lot of phrasal verbs in their story! Make sure you read the text while browsing through their PowerPoint presentation 😉 Awesome work guys!

The man was so sad because didn’t have a girlfriend and he had to blow out the candle on his cake alone.

However, he was sexting with an attractive woman. He talked with her and they had sex the same night. They woke up early in the morning and they went to the park to swim in the lake. They were playing in and sometimes he picked her up and threw her in the water.  After that they went home together but it started rain so she put up an umbrella.

When they arrived at home, they took a bath together. She got in the water and was looking at him while he was looking up something in the book.

A few months later she pulled through an accident and the doctor gave him a letter describing her story.

One thought on “About a lonely guy…”