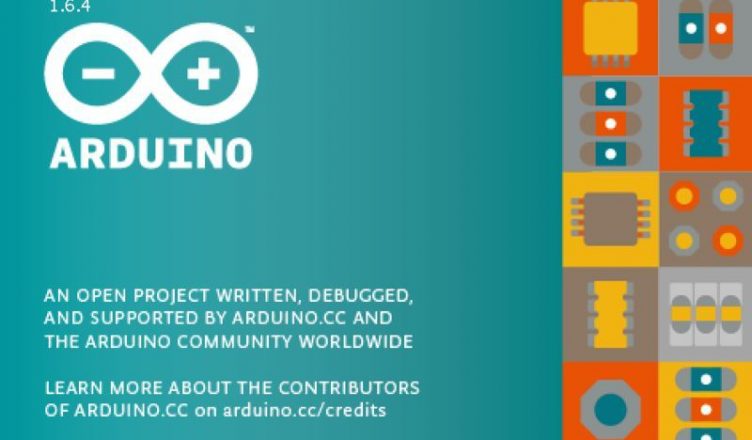 Somebody could correct the question and say “WHO was Arduino?” as technically Arduino was king of Italy between 1002 and 1014 BC (Wikipedia, not a lot of Italians know about it). However he isn’t the Arduino that I want to speak about, even though the King matter in this our story.

So, what is? A washing machine designed to be used by men? A electronic bait for uncatchable barramundi? A fashion dress that changes its colour according to the wearer’s mood?

The answer is pretty simple. All of these and much, much more…

A little bit of history

In the beginning it was `WIRING`.

With the evolution of the electronic technology  a new opportunity arouse for everybody who would want to develop new ideas. However,  there was an obstacle: the complexity of the electronic systems and the development of the system tools. The problem was faced by  Hernando Barragán, a Colombian engineer studying at the “Interaction Design Institute Ivrea (IDII)” in Italy.

In 2004, Mr. Hernando Barragán developed the system called `WIRING` as his Master’s thesis project at the IDII.

“Current prototyping tools for electronics and programming are mostly targeted to engineering, robotics and technical audiences. They are hard to learn, and the programming languages are far from useful in contexts outside a specific technology.” 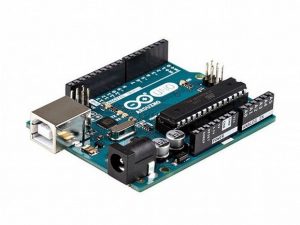 Still his words: “The objective of the thesis was to make it easy for ARTIST and DESIGNER to work with electronics, by abstracting away the often complicated details of electronics so they can focus on their own objectives.”

In  2005, Professor Massimo Banzi, primary advisor in the Hernando’s thesis, took the WIRING project and with some changes made it marketable with the name of ARDUINO.

Apart from the fact that `Arduino` was the name of the ancient Italian King “Arduino d’Ivrea”,  it is also the name of the pub where the Banzi’s team used to meet. Linguistically speaking,  it is also a combination of the English word “hardware” and the Italian suffix “-ino” which means “little”, so the word ARDUINO could be also understood as “little hardware”.

Arduino is a system consisting of a simple electronic board (Figure 1) connected to the PC by a USB cable. The software runs on the PC as “Arduino IDE”, a graphical interface (Figure 3)  to communicate and program  the board. Users can write software on the PC and download it on to the board. The `software` is a list of instructions which are saved on the board which then executes them. It can, for example  read a button or turn on a light (input/output). 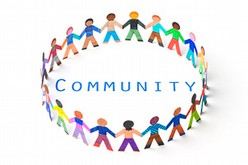 Another important point about the system is the “Arduino” community born  on the web around the system. Arduino is an OPEN SOURCE project, which means that everyone can have access to all the information about it and can change it however they want. This is a very important point making a lot of people meet and speaking about their projects. This joint cooperation has created the biggest electronic community in the world.

What is the peculiarity of this system? Of course, its simplicity!

The system is developed so that everyone can easily use it. Often people can learn by themselves or follow simple online or face to face workshops usually organised by the Arduino community.

There are many subsidiary electronic boards to connect to the main board, and what people have to do is just choose the one that suits them best. What’s more, the programming language is fairly simple so a few hours of basic training is enough to start your first project.

The Arduino Project so good that many schools have chosen to use it as an educational tool to introduce electronics and programming software to their students.