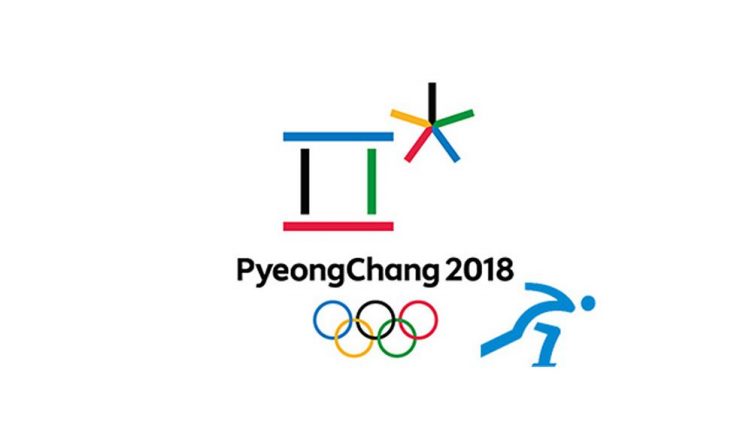 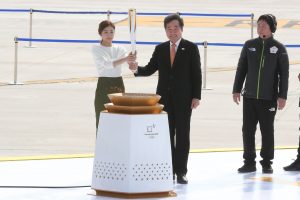 To someone interested in either winter sports games or Korea, I have good news.

If you are, there are the Winter Olympics happening in Korea soon!

Next month, the 23rd PyeongChang  2018 Winter Olympic Games are finally held in South Korea.(from 9 to 25 of Feburary, for 17 days). As you can imagine, anyone who enjoys winter sports is looking forward to this event. 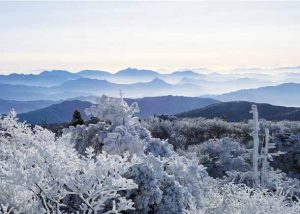 PyeongChang hosting the Olympics has fabulous mountains, lots of snow, clean air and rivers, friendly people, and it is famous for tourism, just like Cairns. So, Koreans usually visit the place for vacation to release stress and purify their mind.

If you plan to visit Korea, I would strongly recommend that you go on a trip there.

Until now, 92 countries all over the world have signed up to participate, and athletes will compete in 102 events and 15 main sports. Russia’s participation has been rejected by the IOC because Russian athletes made violations as they took prohibited drugs in the former Olympics in Sochi.

The Olympics’ slogan is “Passion and Connected” that refers to a world in which everyone is connected via shared passion. 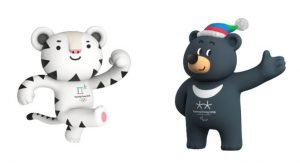 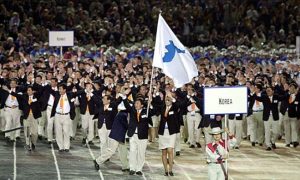 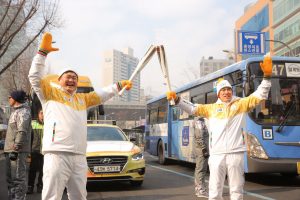 Lastly, I hope that the Olympics will be successful, and to be a successful event, your attention and love are also needed.

Thank you very much for reading my story.