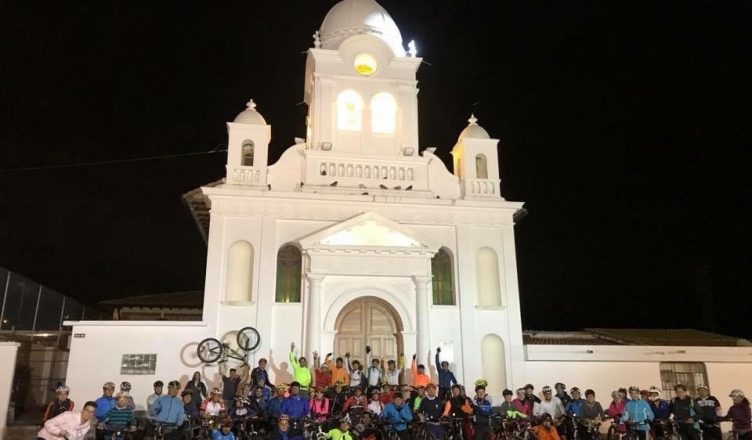 In 2014 five friends and I started to ride mountain bikes (MTB). In the beginning, we rode on short roads in the morning on the weekend because we didn’t have much experience so we got tired very quickly. 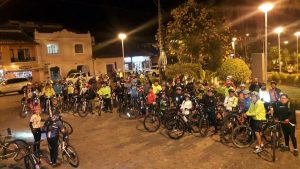 One day, we went out on Tuesday night after work and we met in the park next to the San Luis Shopping Mall. Passers-by asked us if they could go riding with us and we said of course, so the following Tuesday we were meeting in the park again. Cycling fans started following us every Tuesday night. 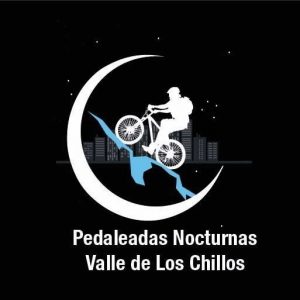 After a month, my friends and I founded a cycling club, called “Pedaleadas Nocturnas Valle de los Chillos PNVCH” and created a Facebook account which now has 1571 followers. We have 55 roads in the city and the mountains. In the city we have paved roads but in the mountains only dirt roads.  Every Tuesday we have 100 cyclists in the streets and we cycle the distance of 20-25 km for three hours.

To join in, you always need a helmet, gloves, a bicycle, lights, water, money, a phone for emergency situations, etc.

Before we start cycling we describe the road and talk about the recommendations, too. We say who the guide is and who ends the route. Every Tuesday we change positions. 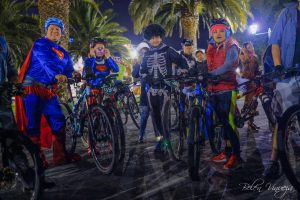 Sometimes we go to cycling races in other cities in Ecuador. My friend Paul, whose nickname is “Moreno”, goes to other countries, too. He has been to Mexico and Chile but he does trail running as well. 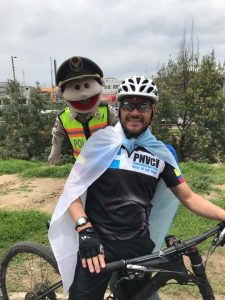 Sometimes my Club makes special races on special days, for example on Valentine’s Days and Halloween. We call such special races “Alleycat”, we have done eight of them so far. The race is in the city and on the streets. We have a lot of sponsors and they have awards for our participants.

Today my friends continue keeping the club and going every Tuesday. We are the first club which focuses on using bicycles in everyday situations.

I miss my club and cycling on Tuesday nights.

2 thoughts on “My beginnings in cycling”