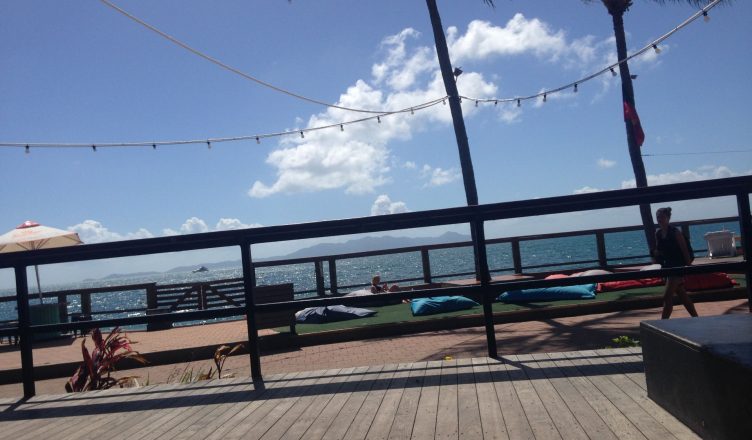 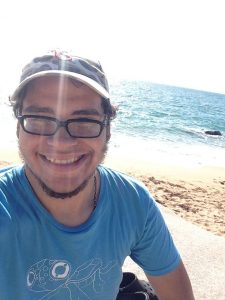 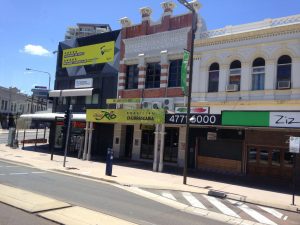 The journey begins in Townsville, the city I am living in while in Australia.  It’s where I took a ferry to Magnetic Island, a beautiful place to explore at your own leisure and where, if you’re lucky, you will spot one of the elusive wild koalas. Afterwards, I found myself in Ayr to do one of the top 10 best dives in the world: the Yongala shipwreck, which was amazing (you can check all of my videos on Lake67 Facebook page). A short bus ride later I arrive in Arlie Beach famous for its pale sand beaches which I visited during an amazing 2 day long boat trip, which once finished, left me an entire afternoon to explore the city. In the mid of the night I arrived in Agnes Water and after a well deserved sleep, I left the hostel to explore 1770 beach, however the main event was the Christmas feast for me and the other travellers made together on a nice cosy night. Taking an early morning bus I arrive in Hervey Bay, a nice small town but the importance of it is that from there I can go to Fraser Island, the most magical place in the entirety of the East Coast from gorgeous beaches to lulling rivers. Fraser is so beautiful and worth staying for 2 days at least. Sadly, it had to end and with longing feelings I leave Hervey Bay to go to Rainbow Beach, a stunning place where, regrettably, I only stayed for 24 hours. After all, I had to go to Noosa, my New Year’s destination, a place for those who want nothing more than party which I did with some people I met on Fraser Island. We went to a public BBQ station and had a nice New Year’s night. 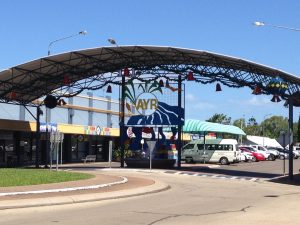 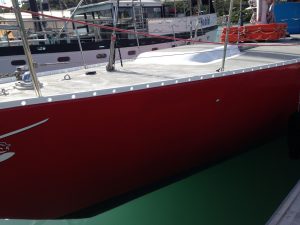 After Noosa I set course for Brisbane, the first big city I visited since I left Brazil. It was amazing, especially the Australia Zoo, a place that should be visited if you missed any animal native to Australia or the water park which is equally enjoyable. Surfer’s Paradise is a nice town to visit and all can be seen in a day and so you can enjoy the night at the beach calmly watching the waves and that’s what I did on my last day there, as after that I took a bus to the party capital of Australia, Byron Bay. The city took me for a spin and didn’t let go for even a second and soon after a few nights in bars and beaches I arrived in Sydney which, thank God, was quiet and calm or I might have needed a new liver after visiting all the city’s iconic landmarks. I quietly explored the rest and soon enough my flight day came and I happily came back to Cairns.

After reading this, I hope you will do the same as the experiences were amazing and have changed me forever.