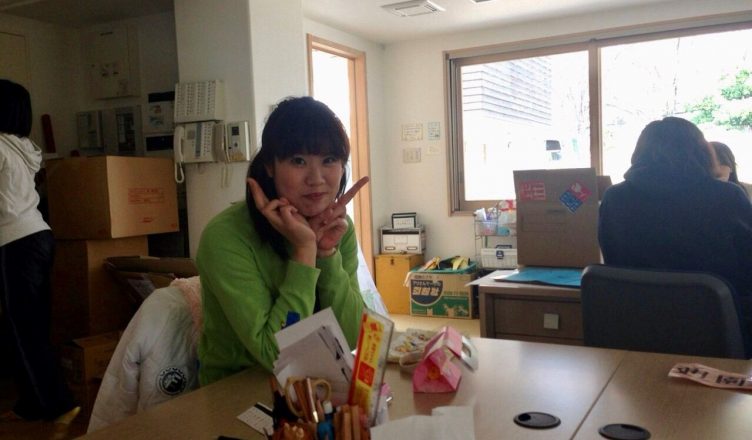 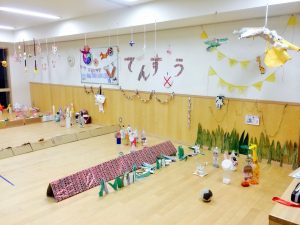 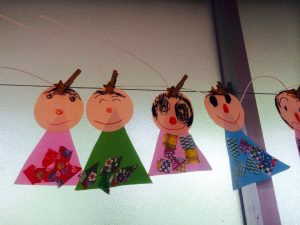 My dream was to become a kindergarten teacher since I was a child, so I was happy because I made it! I became a kindergarten teacher in Japan for children aged 3 to 5. They were so cute and energetic. I enjoyed playing with them, for example, I did eurhythmics, we sang songs, painted, swam and made origami. There were plenty of things I taught them. 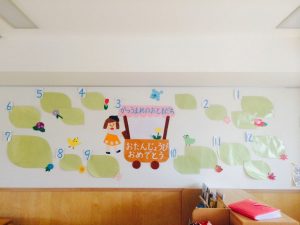 They learned how to fold up their clothes or to go to the toilet. They also learned human relations and methods of self-expression and so on there. And there were a lot of events. In the summer there was “the Bon dancing,  “field day” in the fall, and in wintertime there was “mochi pounding.”

Occasionally, my kindy kids fought with friends. In such a situation, I suggested a method of peace making. They grew through a lot of events and life there.

4 thoughts on “How my dream came true…”