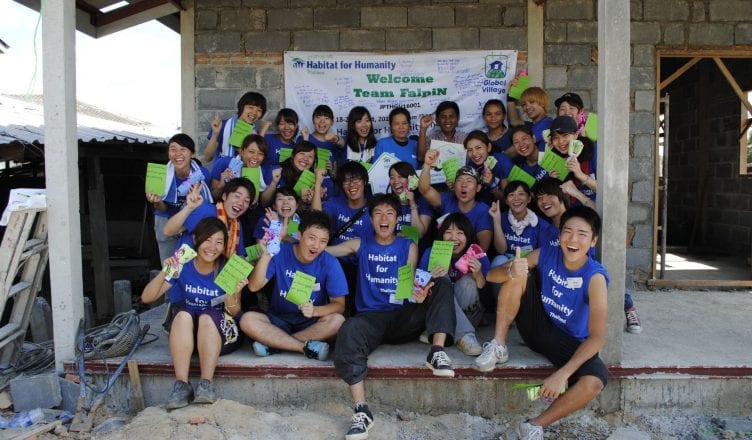 I’ll talk about one of the most meaningful experiences I’ve ever had which was volunteering in Thailand. I have to explain about the volunteer club to which I belonged when I was a first year university student. In our club, about three teams consisting of 15 people each used to go abroad to give our aid to make up houses in which local families could live comfortably. Most of the families had some kind of financial problems. The family my team was to build a house for had four children and their parents and grandmother. The total was seven people. All of them had been living in a small and dirty house. The family told us that they didn’t have enough money to rebuild the house. Besides, they explained about problems in Thailand. We heard that the top of the Thai government gathered money from citizens and built many kinds of temples. I didn’t understand it so much at that time because I couldn’t get what they were saying in English. Anyway, I wanted to help build the house for the family. That’s why our team of 15 Japanese workers traveled to Thailand and stayed there for 2 weeks. 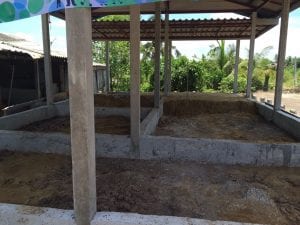 Although it was too hot to stay outside all day, we worked hard with the family. Everyone there was so cheerful and made me happy all the time. The trip to Thailand was not only for volunteering but also for sightseeing. We had 4 days to go sightseeing. I rode on an elephant for the first time. It was very wobbly and fun though the carer of the elephant told me that I had to pay money for a picture with the elephant. Also, we saw lots of famous temples. They were absolutely awesome, so I took so many pictures.

On the other hand, we saw so many people who said to us, “Give me some money.” There were even young children in the king of people. I was really surprised by that because I’d never been to a country which has a big gap between people who have enough money and who don’t have it. Besides, we encountered a big problem when we stayed there for a week. It was terrorism. Both of the incidents happened at places near the hotel we stayed in. 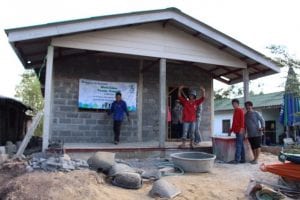 Moreover, one of them happened at a shopping we had been to the same day. It made us terrified. Also in Japan, the news about the terrorism was reported. That’s why our families and friends worried about us and told us that we should come back to Japan right then. But we couldn’t decide if we would go back. We spent lots of money to travel there. Especially the most important reason was that we hadn’t finished building the house. We had learned about Thailand a lot before we went there. So, to go back right then meant that we would waste lots of money and time. After all, we didn’t go back to Japan earlier than scheduled and finished building on the last day. It was one of the most grateful experiences for me. The experience helped open my outlook of the world.

2 thoughts on “Building a house in Thailand”