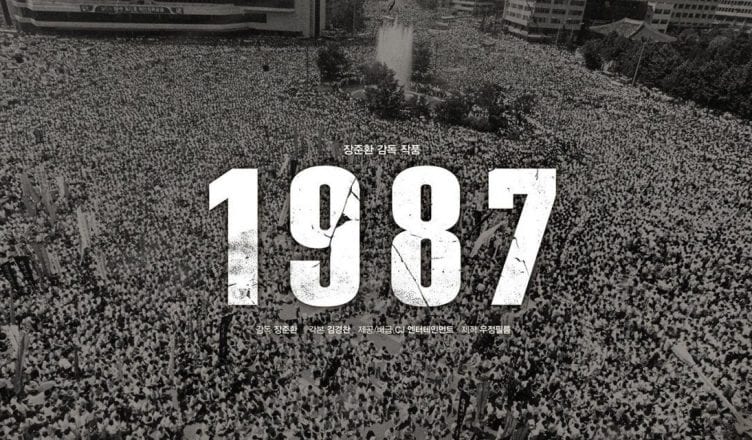 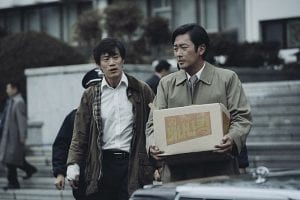 The name of movie that I want to write about is “1987”. As you see in the the name, the story is related to the situation which happened in 1987. Modern and contemporary history in Korea is a bit of tragedy. The Korean who lived in 80’s didn’t have the same freedom that we have now. In 1980’s, the dictatorship wanted to dominate our country. They use to suppress the press and torture innocent people who were intellectuals and took the opposite stance. 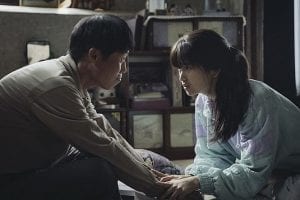 One day, one university student was water tortured which led to his death. The government said the guy had a heart attack. However, everyone knew that was a blatant lie. Many people realised that was wrong and wanted to change our society. This incident stirred up the democracy movement. One of reasons why I was touched bythe movie is that various kinds of people got involved such as students, ordinary workers and drivers. 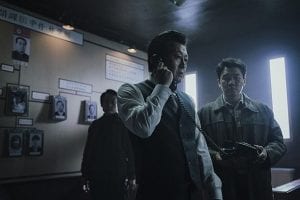 When I was young, I wasn’t interested in history. I thought it was boring. Especially, Korean history is so sad that I might not want to face the reality. Now that I watched “1987”, I am grateful for all of them who supported out democracy back in those days. If they hadn’t, I wouldn’t be happy and enjoy the freedom today.

And last year, Korean had similar event which is called “candlelight vigil” to change our president who was threat to our democracy. I feel the history can be repeated. After watching the movie, I was motivated and inspired by the way of living. Even though I am ordinary, I can be a part of history. At the end of movie, they showed a real documentary shortly. That scene was the most touching part of movie for me.