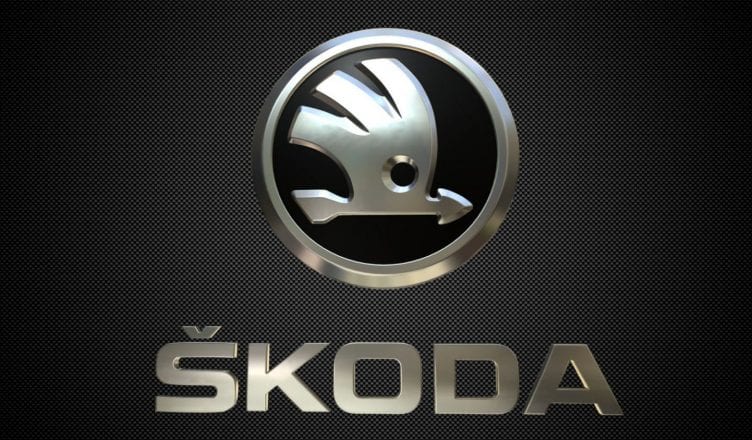 I’m Kate and this is my last blog post on the CCEB blog ;-( In my last blogposts, I had written about something originating in the Czech Republic. Because I am a big fan of car brands and I’m always happy every time I see Skoda cars here in Cairns, it is time to introduce Skoda cars. Do you know that this brand was not developed here, but in my country, of course? 😉 First a little bit of history

Everything was started by two close friends Vaclav Klement and Vaclav Laurin. These guys were fans of bicycles and quick wheels. This couple invented their first bike in the year 1895. But their love of speed was a strong motivation to invent something quicker. In 1899 the first motorbike named Slavia was born. But again it wasn’t enough for them. In 1905 they produced their first car named Voiturette A, which became very popular in that time.

Their success was the reason for establishing a joint stock company like a brand, called Laurin & Klement, in 1907. This company produced military equipment during WWI and continued with the production of cars, trucks, aircraft engines and more after the war.

Their production capacity and investment for development brought a new partner, which was a technological company called Skoda in Plzen. The year 1925 was the beginning of the brand Skoda. The Skoda Auto was a part of a German Company during the WWII. After 1945 came the long communism era, when Skoda was controlled by the state government and car production depended only on the political decisions and state goals. The change came in 1990, but the Skoda Company had a big debt. The political management decided to privatize and found a new international partner, Volkswagen Group, for Skoda. Skoda auto became a part of VW and has been the fourth brand next to brands like VW, Audi and Seat. In the year 1995 it started up a new construction factory in Mlada Boleslav, where it began to produce the model Skoda Octavia. This was the most important point in the new history and Skoda Auto grew up in a modern international company, producing cars for the whole world.

Everything about Skoda history, car development, historical cars, art museum, visiting the manufacturer and enjoying the car entertainment, you can find in the Skoda Museum in Mlada Boleslav. English information about this Museum you can find on the websites http://museum.skoda-auto.com.

In the year 2017, the people who bought a car preferred the brand Skoda. Overall Skoda shares 31% of car brand sales and is on the top list among the car sales on the Czech market. The most famous is model Skoda Octavia.

The model Skoda Rapid Spaceback was used during the Apostolic journey of His Holiness Pope Francis in Ireland at the occasion of the World Meeting of Families in Dublin in August 2018. 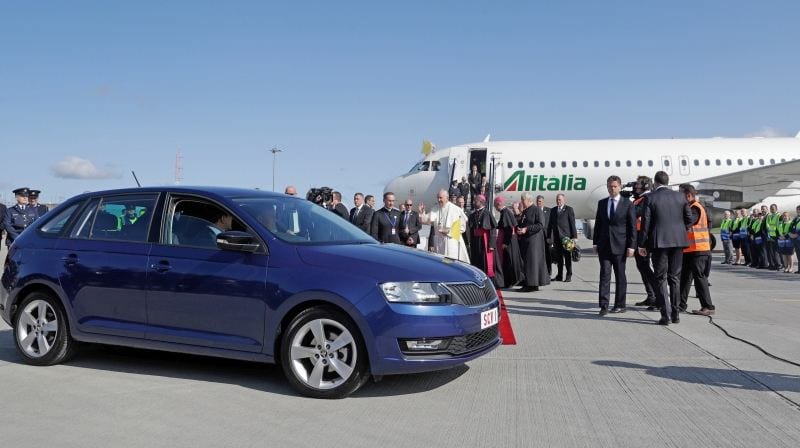 One thought on “The famous Czech brand – SKODA”