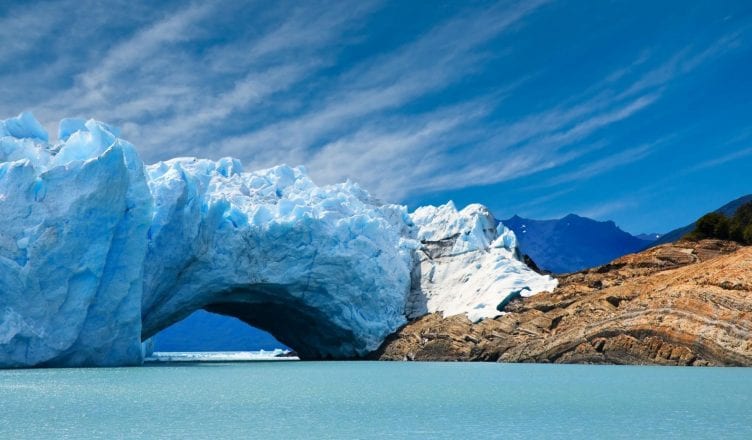 Today I’ll speak about the glacier. How many of you know what a “glacier” is? What is the composition of a glacier? How many glaciers exist in the world? 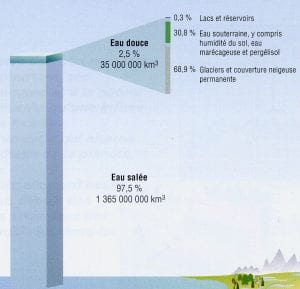 Glacier is a mass of dense ice that we can find in mountainous areas or in Polar Regions. This ice is moving constantly under its weight until it’s compacted. This is a process that occurs yearly for a very long period of time. In winter the snow falls and the glacier has an amount of fresh snow, but in summer this snow melts and it’s compact. The glacier is influenced by different factors like temperature, snowfall intensity, and particles of pollen, insects, plants, soot or dust carried by the wind. We estimate that the glaciers occupy 10-11% of the earth surface, and the volume is around 30-35 millions km3, which it represents the largest fresh water reserve.

We have two big families of glaciers in the world.

The first one is called “continental glacier” and then further subdivided into the “ice sheet” and the “ice shelf”. The first one is a mass of continental ice that covers a big surface of the earth (more than 50,000 km2), and we can find only two in the world: Greenland in the northern hemisphere and the Antarctic in the southern hemisphere. While ice shelf is a suspended platform of ice surrounding the coastline, its surface is less than 50,000 km2.

The second family is called Mountain glacier, and the morphology is dependent on the mountain. We have different types of mountain glaciers.

The first one is an Alpine glacier, composed of an ablation zone (at the bottom where the ice melts) and an accumulation zone (at the top where snowfall is higher than melting). Currently we can find these types of glaciers in the Alps, or the Himalayas.

The second types are called “Scandinavian Glaciers” with only one zone of accumulation and two or more “ice tongues” that cover a plateau region. This glacier can be found more often in Norway.

The third type is called “Piedmont glacier” and it can be found in area where the climate is generally very cold and the snowfall is plentiful. This glacier is composed by a large band of ice at the bottom of a mountain chain, and this band feeds the glacier which converges inside.

Formation of a glacier

The origin of a glacier comes from the metamorphosis of fresh snow (different types of snow crystal). The fresh snow has a density of 0.1 g/cm3 caused by the quantity of air inside the snow. The process of forming glacier take a long time (more than a few years) because the snow accumulates at the top compressing the snow at the bottom. This compression changes the type of snow expelling the air and causing the density increase. After years this layer of snow is called “granular” and has a density of 0.3 g/cm3.

After a few years, with the melting in summer and the snowfall in winter, the glacier has a density of 0.5 g/cm3 and the layer is called “Firn”. The process of forming a glacier can last longer than 100 years and at the end the density is about 0.9 g/cm3. 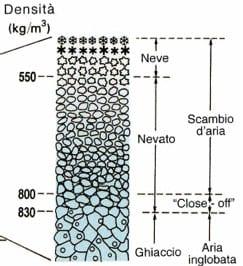 The mass balance of a glacier explains the difference between the melting and the accumulation of a glacier. If in a year we have more accumulation than melting, the glacier increases its volume; otherwise the glacier loses its volume. Climate change can influence the temperature of high latitude and altitude and snowfall. According to “World Glacier Monitoring Service” and “National Snow and Ice Data Center”, the last 50 years the glaciers have been melting more than they have grown. This can have irreparable consequences for the life on the earth. Humans, animals and plants can be affected by lack of water. The geomorphology of the world can change and it will be much more likely to witness periods of drought. 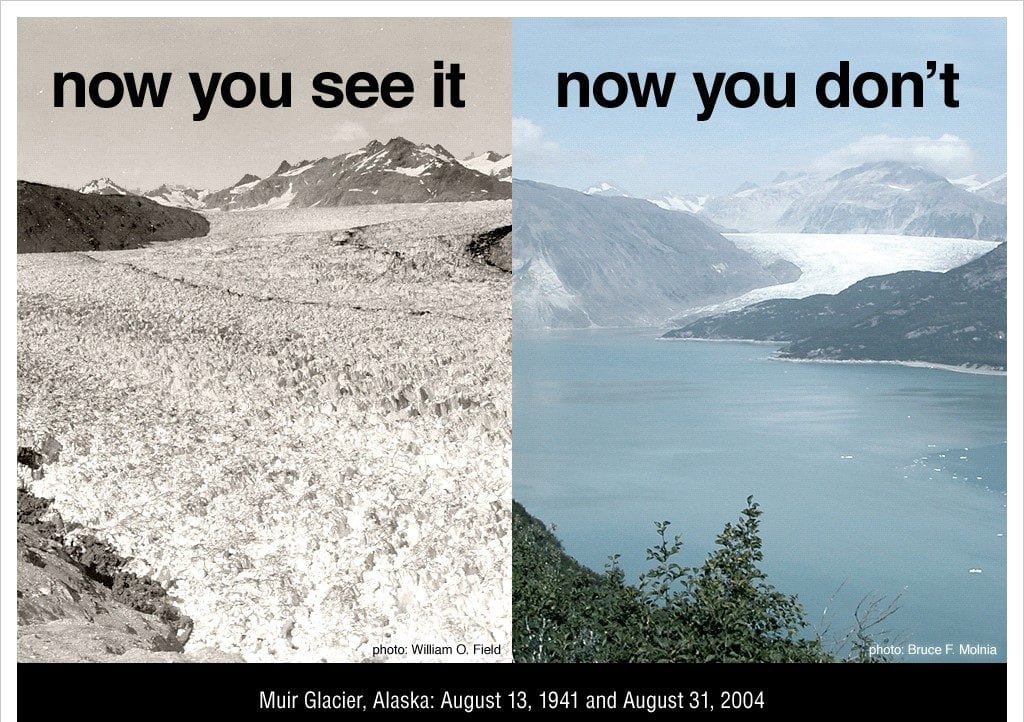 One thought on “Glaciers”