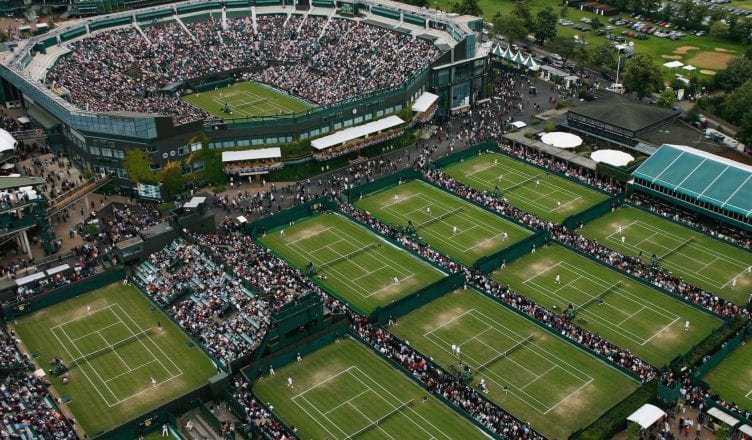 Have you ever played tennis? I have been playing it for four years so I want you to learn about it. Tennis is divided into two sports: soft tennis and tennis played with a regular ball. I think you can see which is which from the hardness of the ball. Today I recommend hard ball tennis. You can see tennis matches on TV, YouTube and so on nowadays. The first time the Tennis Cup was held in 1877 in Wimbledon, England. Its history is not as long as the history of many other sports. After 1877, we have had many tennis cups like the U.S National Championship. 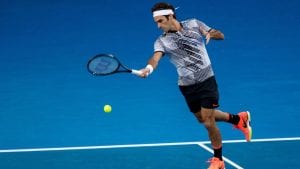 I want you to learn about a famous tennis player whose name is Roger Federer. I actually think he is the most famous tennis player. He wins more tittles than others. His swing is very beautiful so many players refer to his swing. He is 37 but can play on a high level. He will break a new record in the future. 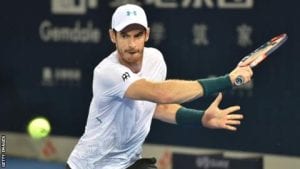 My favourite player is Andy Murray. He is from Scotland. He is a high ranking player, too. He plays not only singles but also doubles. He has a brother who tags with him. I like his backhand because it is a model for me.  When I practice my backhand, I always watch his movies, thus my backhand has improved.

I have played tennis here in Cairns six times. We can rent a tennis court, a ball and rackets near the Tobruk public pool. We can go there by bus within less than ten minutes. It’s cheaper than other places so if you want to play it, you should try to do it there. Now is summer season in Cairns so it’s a great chance for you to start playing tennis.

3 thoughts on “Tennis is very fun!”