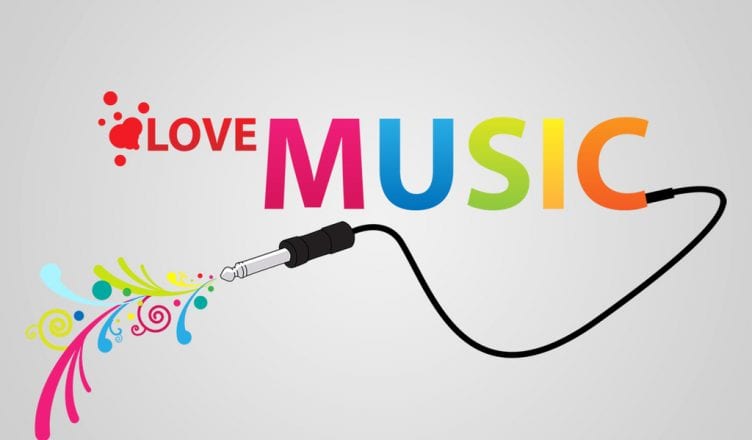 Hello, my friend. Thank you for checking out my post. Today, I will ask you one question. How do you study English outside of school? In my case, my listening skills aren’t good, so I always listen to English songs. I have many favorite singers. 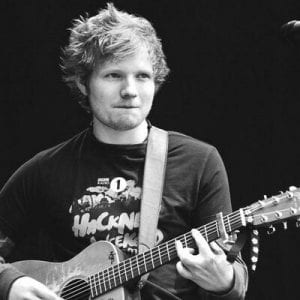 Now, I will introduce my favorite male English-language singers. First, Ed Sheeran who is from in England. He was born on February 17, 1991. Oh, he and I are the same age! His total sales have exceeded 138 million so he is one of the world’s best-selling artists. My favorite song is Shape of you. This song inspired me to listen to him more. 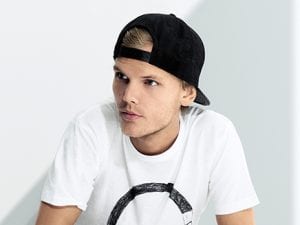 Next singer is Avicii. He was from Konungariket Sverige (Sweden). Maybe you already heard of him. Avicii was a stage name as his name was Tim Bergling. He was born on September 8, 1989. Avicii comes from Sanskrit and means “Misfortune hell”. He died on April 20,2018. My favorite song is The Nights. Especially, I like One day my father—he told me, “Son, don’t let it slip away He took me in his arms, I heard him say, When you get older. Your wild heart will live for younger days. Think of me if ever you’re afraid. He said, One day you’ll leave this world behind. So, live a life you will remember.My father told me when I was just a child, These are the nights that never die.” This song has always encouraged me so I’m sad because he died. 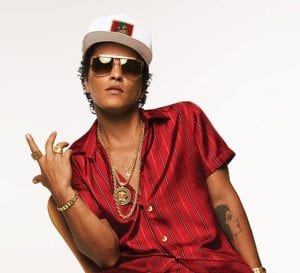 Last singer I’m going to present is Bruno Mars. He is from the United States of America. He was born on October 8, 1985. Just like in the case of Avicii, Bruno Mars is just a nickname. His real name is Peter Gene Hernandez. His total world sales stand at over 130 million, winning the Grammy Award eleven times. He has won three Guinness World Records. My favorite song is Uptown Funk. Now, I try to remember his dance. Maybe it will take me a lot of time before I remember the moves.

Who is your most favorite male English-language singer?

Next time, I will write about my favorite female English-language singers. Thank you for reading! See you next time!!

2 thoughts on “Who is your most favorite male English-language singer?”