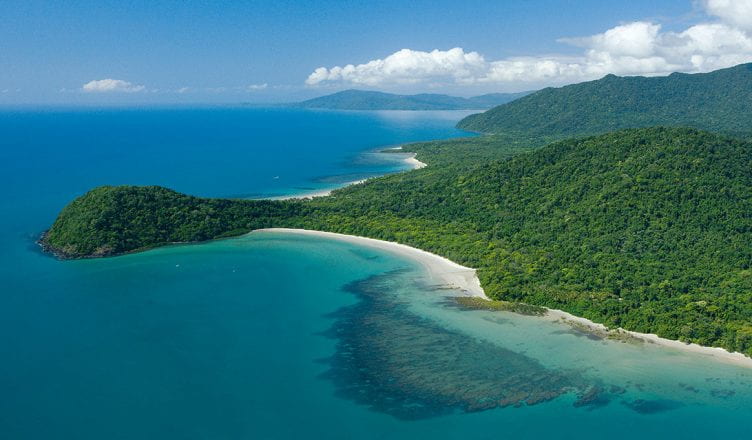 Why I started studying English is that my grandmother had traveled many times to various countries. She gave me some unusual souvenirs and showed me lots of beautiful pictures.

I got fascinated by travelling overseas. So, I got a dream to go out of from Japan in the future. I wanted to experience different cultures and talk with people who live in other countries.

Studying English in junior high was enjoyable because my teacher taught me in a funny way and that was useful. That’s why I was more interested in it, and it encouraged me to study hard. But it was just basic English.

In high school, I totally lost my passion for English because I was learning it mostly for passing exams. I was very disappointed. Even though I was still interested in going overseas, I wasn’t paying attention during English classes. Now, I really think that was such a waste of time.

After graduating from high school, I took time off work and started travelling abroad.

I went to Hawaii, Guam and Australia. Then I faced a problem during my travels. I couldn’t speak in English at all. I just could say some easy words. I wished I had been able to speak well. I could communicate with local people to have fun and learn many things. That was frustrating.

After working for 8 months in Japan, I decided to study abroad. At first, I went to the Philippines for 3 months. I started off basic English again. When I left, I was able to express myself easily. I thought I got confidence but when I arrived in Australia, it was hard to understand what people were saying because of different pronunciation. Plus in my class at the new school, there were people who could speak better than me. I was too shy to speak.

I totally lost my confidence again. I only studied there for a month. That was my original plan, I didn’t want to extend my studies. Moreover, I wanted to escape from that place. That was a pity. Now I realise we were not native speakers and we all were learning English. No one was perfect. I just needed to speak more to practice even though I was making a lot of mistakes.  After that, I met a lot of people during working and travelling in Australia. I tried to talk with them so I shared my problem. Some of the people I talked to were the same as me. They understood and encouraged me.  I was pessimistic about not being able to speak well. But, what’s important about learning English is to be optimistic, patient and have fun.

We are all different at the start of our study; we also differ in how we study. So you don’t have to compare yourself with anyone and don’t get frustrated if you can’t speak well. You just have fun talking with people and keep practising English with a positive attitude.

One thought on “Learning English”