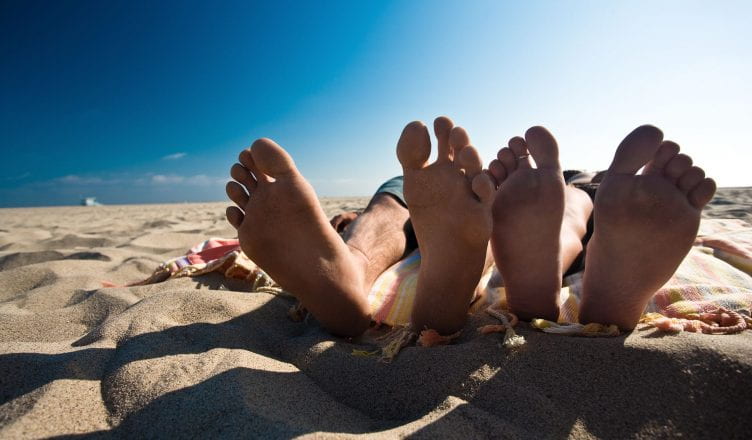 First, I cleaned all the stuff which is needed for the tour (such as dishes, baskets, cutlery and blankets) outside. I used a dishwasher and also did the laundry.  I cleaned their fridge, too. It was messy so I organized everything by putting it in its original place. After the meat arrived, I put the pork, ham and sausages all in the fridge drawers. After cleaning, I went inside to the office and helped Chelsea. I put all the documents about the accounts in order. I hadn’t known that the final accounting month is June in Australia before doing that. At first I put the accounting documents from January, but then Chelsea told me about that.

After that, I deleted all the gift cards and vouchers which were not in use. It took a lot of time because they have a lot of gift cards and vouchers.  It was a simple task though. After that, I checked the money and receipts which their drivers had used for tours and put the amounts in their online documents. When I did that, I really concentrated on that because I couldn’t make any mistakes.  I felt like I was an office worker. I prepared money for drivers by putting certain amounts into baskets using notes and coins evenly because Chelsea said that drivers hated to take only notes or coins because it is annoying to get a lot of change when they purchase bread or fruits for tour. I went through trial and error a little bit.

After that I uploaded photos which their staff had taken on tour to their website and deleted the old ones. I inserted a USB, made new folders and saved them to each day’s folder. In the end, I checked the details of information which they uploaded for each tour. I checked about what customers need to bring, their promotion, what time they have to come, whether the company’s contact details were correct or not, their promotions, how many people can go and so on. They have many tours and it was detailed work, so it took a long time. But after all tasks were done, I got a voucher for a Barefoot tour so I was very happy about that.  It was good experience because I got to know what they do at the office.  I want to go on their tour if I have time.