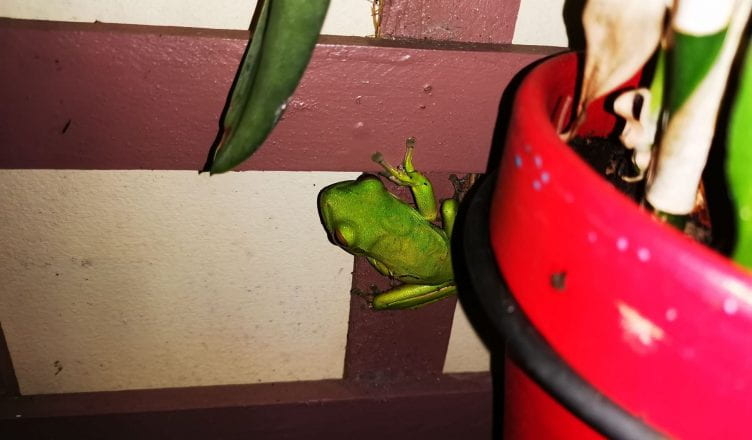 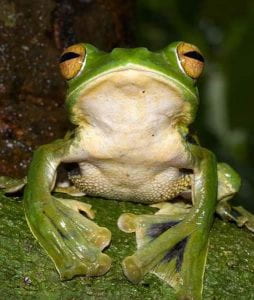 There was a handsome and funny frog. He wore a light green coat and soft yellow shoes. He looked bad and sluggish when he smiled. He was so special and wanted to go outside to see much more of this wonderful world. He started off his journey without saying bye to anyone. He just brought one bag with his ID and an insect sandwich.

He liked to chase one colourful cloud before. He fell in love with her or he thought that cloud was special in his life at that moment. When she stood in the rain alone that cloud smiled brightly to keep him out of the rain. And when he stood in the sun’s shadow, she helped him to hide the light of the sun. When he found he could not keep up with his lovely cloud, he got upset and cried in the corn field.

An old cow saw him and asked him “Hi, beautiful young man, why are you crying so much? I am so old and maybe I will die within 2 years. I am not sad. Look at this lovely scenic stage. Would you want to join us? We need a person to act as a removable tree. You will get free accommodation and food. If you became a rich man, you would marry my daughter who is the most beautiful cow. ”

Wow, she surely was the most beautiful mad cow on the farm. She was so special and dressed in a black and white coat. She looked so strong and young. He looked at his betrothed bride. It was a pity she was a countryside girl. But I could marry her I would be rich and open a shop with musical instruments. “Ok, fine it is a good deal,” he thought.

He worked very hard as a tree and did everything to make his betrothed bride’s father happy. He did not become a famous actor but he helped his father-in-law earn much money. He easily succeeded in defeating the other heirs. But his wife’s father never trusted him. He separated his heritage into two parts. One left to his smart, unmarried elder sister and another one left to the frog’s wife.